Baristas can preview benefits of Gravimetric technology at MICE2015 in Melbourne on March 13, at our stand #26. Waiting for April 11th in Seattle, day one of VA388 Black Eagle Gravimetric global launch, australian baristas can test in preview Gravimetric Technology directly in Australia together with a special guest, Mr. James Hoffmann.

Continues the BE-GRAVI TOUR that will visit various international fairs and cities. The BE-GRAVI TOUR in Australia will lay over in Brisbane (March 5th-6th), Sydney (March 9th-10th) and finally Melbourne (March 12th-13th – stand #26) for MICE expo.

“For me – said James Hoffmann, 2007 WBC Champion – the VA388 Black Eagle is the ideal machine to control the weight of liquid in the cup to get the right consistency of espresso and ensure maximum flavour in the cup.” The Gravimetric technology grants baristas the perfect brew ratio. The information is therefore much more precise and more especially is not affected by other factors, such as the shape of the filter, the tamping force for the coffee, the condition of the shower and more. The barista always has full control of each delivery, with consistency of results, repeatedly. Gravimetric technology offers a precision worthy of the best baristas, who can determine the optimal extraction condition for each type of coffee.

See you in MICE together we can preview the VA388 BE GRAVIMETRIC! 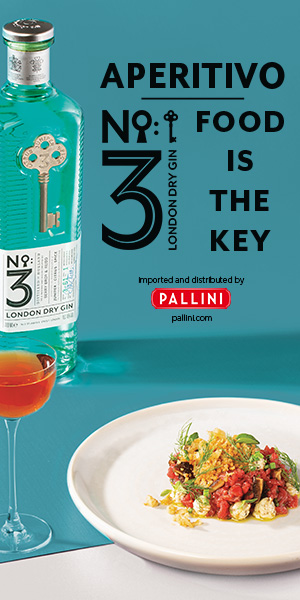 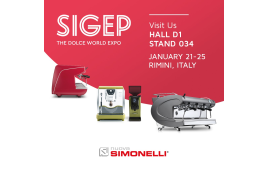 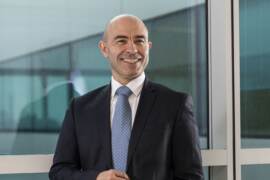 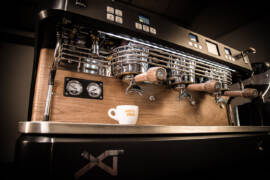 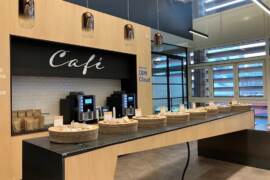 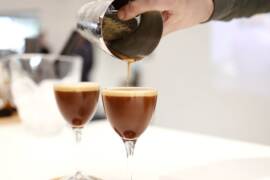 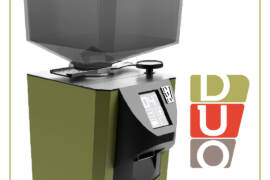